Humanitarian organizations frequently engage with religious actors and institutions, and many humanitarian action organizations are themselves religious. Despite this, the field as a whole pays insufficient attention to how religion functions in the diverse contexts where action is needed to prevent and respond to humanitarian crises.

► What knowledge and assumptions about religion do faith-based and secular international humanitarian agencies have?

► How do these assumptions impact their work?

► When the focus is on supporting the implementation of the local humanitarian leadership agenda, what kind of knowledge about religion is most useful?

We seek to partner with humanitarian aid professionals to enhance the religious literacy of both secular and faith-based organizations in order to facilitate their delivery of high quality, principled humanitarian assistance to those in need.

In any humanitarian crisis, it is possible to ask the “religion question”: how is religion embedded in this situation? Our case studies ask this question in a range of examples, each representing a different type of humanitarian challenge as an entry point for consideration: conflict, resource distribution, a crisis caused by a natural hazard, and disease. They include discussions of Cyclone Nargis in Myanmar; the ongoing conflict and refugee crisis in Syria; resource distribution in Sudan; and responses to HIV-AIDS and Ebola, particularly in West Africa.

In a joint publication from Oxfam and Harvard Divinity School, Religious Literacy Project director Diane L. Moore joined a conversation on the role of religious literacy in humanitarian aid. Access the full publication for free here.

► H. Bruce McEver, President of The Foundation for Religious Literacy

► Alastair Ager is Director of the Institute for Global Health and Development, Queen Margaret University, Edinburgh and Professor of Population and Family Health, Mailman School of Public Health, Columbia University

► Azza Karam, Ph.D. serves as a Senior Advisor on Culture and Social Development, at the United Nations Population Fund

► Jean Duff, Coordinator of the Joint Learning Initiative on Faith & Local Communities, Project Coordinator for Faith for International Assistance, and Advisor to the Programa Inter-Religioso contra a la Malaria, in Mozambique

► Susan Hayward, director of religion and inclusive societies at the U.S. Institute of Peace

► Katherine Marshall, senior fellow at Georgetown University’s Berkley Center for Religion, Peace and World Affairs and Professor of the Practice of Development, Religion, and Conflict in the School of Foreign Service

► Manal Omar, associate vice president for the Middle East and Africa Center at the United States Institute of Peace

► Tahir Zaman​ is a visiting research fellow at the Centre for Religion, Conflict and the Public Domain at the University of Groningen

► Lauren R. Kerby is the Religious Literacy Project’s education specialist and an instructor in the Religious Studies and Education Certificate program at Harvard Extension School

The Religious Literacy and the Professions Initiative collaborates with professionals working in the public, private, and nonprofit sectors to advance a deeper understanding of the complex influences of religions in modern human affairs. We offer resources, training and support to professionals working at local, national, and global level. Our current programs focus on partnering with professionals in journalism, government, humanitarian action, media and entertainment. 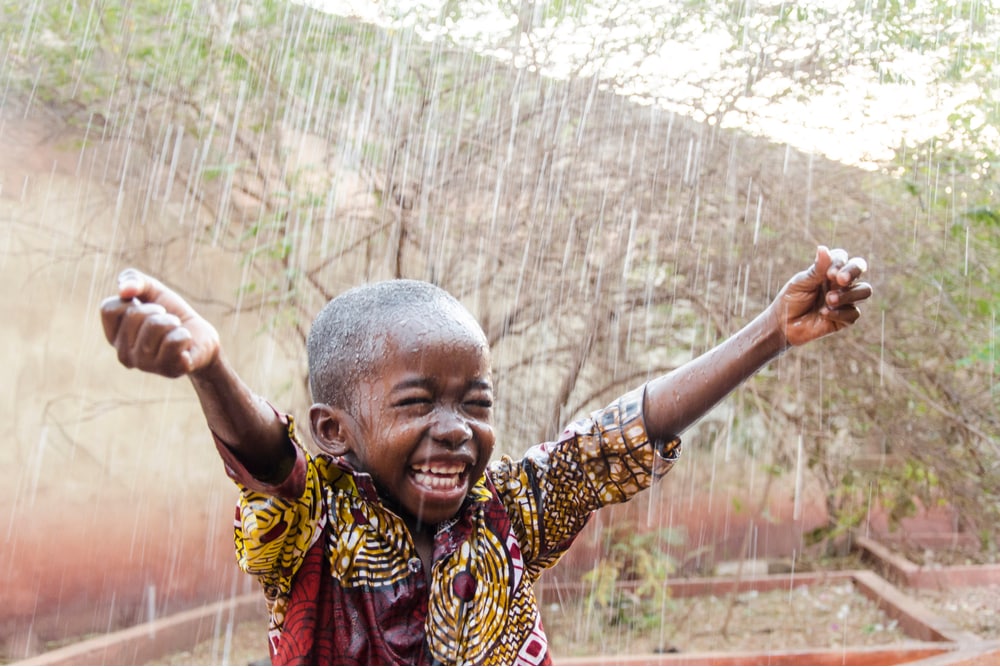