The Foundation for Religious Literacy was honored to sponsor the event launch of Pew Research Center's release of the 2019 religious knowledge survey. 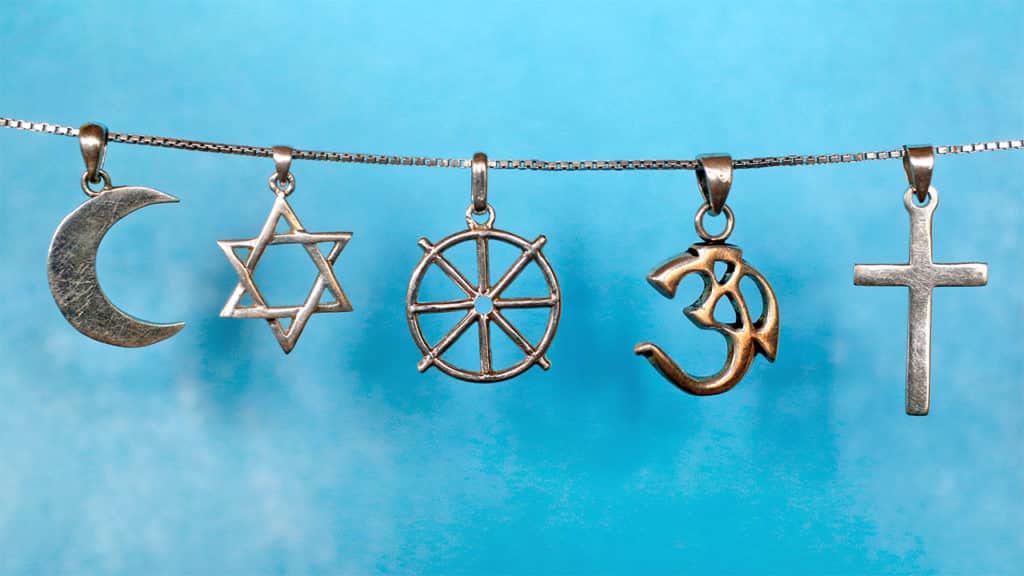 WASHINGTON, D.C. (July 23, 2019) – Most Americans are familiar with some of the basics of Christianity and the Bible, and even a few facts about Islam. But far fewer U.S. adults are able to correctly answer factual questions about Judaism, Buddhism and Hinduism, and most do not know what the U.S. Constitution says about religion as it relates to elected officials.

In addition, large majorities of Americans are unsure (or incorrect) about the share of the U.S. public that is Muslim or Jewish, according to a new Pew Research Center survey that quizzed nearly 11,000 U.S. adults on a variety of religious topics.

Pew Research Center’s surveys often ask people about their opinions, but this one was different, asking 32 fact-based, multiple-choice questions about topics related to religion. The average U.S. adult is able to answer fewer than half of them (about 14) correctly.

The questions were designed to span a spectrum of difficulty. Some were meant to be relatively easy, to establish a baseline indication of what nearly all Americans know about religion. Others were intended to be difficult, to differentiate those who are most knowledgeable about religious topics from everyone else.

Test your religious knowledge by taking an interactive quiz.

The short quiz includes some questions recently asked in the nationally representative survey that forms the basis of this report. After completing the quiz, you can see how you did in comparison with the general public and with people like yourself.

The survey finds that Americans’ levels of religious knowledge vary depending not only on what questions are being asked, but also on who is answering. Jews, atheists, agnostics and evangelical Protestants, as well as highly educated people and those who have religiously diverse social networks, show higher levels of religious knowledge, while young adults and racial and ethnic minorities tend to know somewhat less about religion than the average respondent does.

Overall, eight-in-ten U.S. adults correctly answer that in the Christian tradition, Easter commemorates the resurrection of Jesus – rather than the Crucifixion, the Ascension to heaven or the Last Supper. A similar share know that the Christian doctrine of the Trinity holds that there is one God in three persons – the Father, the Son and the Holy Spirit.

Even some of the basics of Islam are familiar to a wide swath of the public. Six-in-ten U.S. adults know that Ramadan is an Islamic holy month (as opposed to a Hindu festival of lights, a Jewish prayer for the dead, or a celebration of the Buddha’s birth) and that Mecca (not Cairo, Medina or Jerusalem) is Islam’s holiest city and a place of pilgrimage for Muslims.

On the other hand, Americans are less familiar with some basic facts about other world religions, including Judaism, Buddhism and Hinduism. Just three-in-ten U.S. adults know that the Jewish Sabbath begins on Friday, one-quarter know that Rosh Hashana is the Jewish New Year, and one-in-eight can correctly identify the religion of Maimonides (an influential Jewish scholar in the Middle Ages).

Roughly one-in-five Americans (18%) know that the “truth of suffering” is among Buddhism’s four “noble truths,” and just 15% correctly identify the Vedas as a Hindu text.

Many Americans also struggle to answer some questions about the size of religious minorities in the U.S. and about religion’s role in American government. For instance, most U.S. adults overestimate the shares of Jews and Muslims in the U.S. or are unaware that Jews and Muslims each account for less than 5% of the population. And when asked what the U.S. Constitution says about religion as it relates to federal officeholders, just one-quarter (27%) correctly answer that it says “no religious test” shall be a qualification for holding office.

The survey included some questions designed to see whether higher levels of religious knowledge tend to go hand in hand with more positive attitudes toward various religious groups.

One notable exception to this pattern is evangelical Christians. Respondents who correctly answer at least 25 religious knowledge questions rate evangelicals more coolly than those who get eight or fewer questions right. The survey also shows little connection between overall levels of religious knowledge and views of Mormons and Catholics, once demographic factors are taken into account.

These are among the key findings of a survey conducted online Feb. 4 to 19, 2019, among 10,971 respondents. The study was conducted mostly among members of Pew Research Center’s American Trends Panel (a nationally representative panel of randomly selected U.S. adults recruited from landline and cellphone random-digit-dial surveys and an address-based survey), supplemented by interviews with members of the Ipsos KnowledgePanel. The margin of sampling error for the full sample is plus or minus 1.5 percentage points.

The survey was designed to measure the public’s knowledge about a wide range of religious subjects. The religious knowledge section consisted of 32 questions in total, including 14 about the Bible and Christianity, 13 about other world religions (four about Judaism, three about the religious composition of particular countries, two each about Islam and Hinduism, and one each about Buddhism and Sikhism), two about atheism and agnosticism, two about the size of religious minorities in the U.S. adult population, and one about religion in the U.S. Constitution.

For a list of all the questions, see the full report.

For more information, or to arrange an interview with the study’s lead author, Research Associate Becka Alper, please contact Anna Schiller at [email protected] or (+1) 202 419 4514. 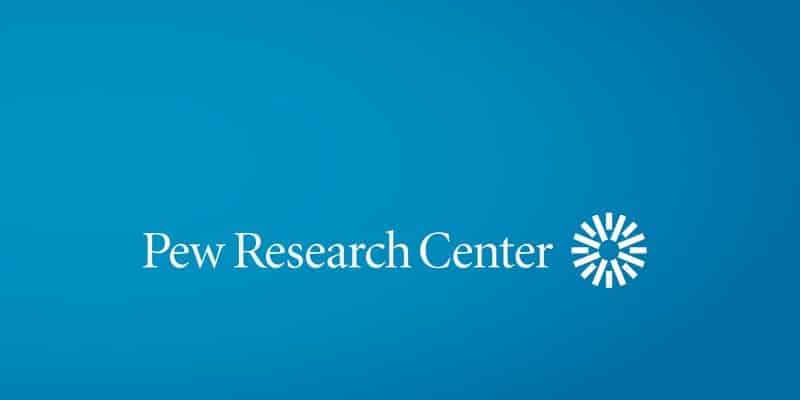