H. Bruce McEver, co-founder and president of The Foundation for Religious Literacy, was awarded a bronze medal at the Global Business and Interfaith Peace Awards of The Religious Freedom and Business Foundation.

The international award ceremony took place in Rio de Janeiro in September 2016. It was hosted by the Religious Freedom & Business Foundation, a U.S.-based nonprofit organization, in collaboration with the United Nations Global Compact’s Business for Peace Initiative.

Divinity school is not the most likely place to find a venture capitalist, an investment banker or a published poet. Well, maybe a poet.

Yet H. Bruce McEver, 72, is all of those things, and more. The man who founded Berkshire Capital Securities LLC, a global merger and acquisitions investment firm, in 1983 went on to complete a master’s in theology at Harvard Divinity School in 2011.

At Harvard, McEver noticed a lack of religion and culture courses for students at its prominent business school. With his friend Ron Thiemann, a theologian at Harvard, McEver founded a program called Business Across Religious Traditions — BART, for short — that brought the foundational ethics of the world’s religious traditions to the business school classroom.

“Jesus, the Buddha, Muhammad, Joseph Smith, these were religious entrepreneurs,” McEver said recently from his New York City office. “Almost all of our ethics spring from the religious traditions these entrepreneurs founded. If you understand the religious background of these ethics it makes them much more full-fleshed, more powerful for businesspeople.”

McEver and Thiemann went on to start the Foundation for Religious Literacy, which oversees the BART program and several others. The foundation’s Faith, Ethics and Leadership seminars bring together business leaders with religious thinkers, and its Religious Liberty Roundtable promotes tolerance and religious understanding as global good business practices.

The foundation also funds a free online Harvard course dedicated to promoting religious literacy, and it recently launched a Massive Open Online Course, or MOOC, expected to reach 50,000 people globally. The foundation sponsors a curatorship at the Smithsonian dedicated to religious literacy and fosters a relationship between Georgia Tech University — McEver’s alma mater — and Emory University’s Candler School of Theology with its Leadership and Multifaith Program. The program, known by its acronym LAMP, offers a series of religious literacy courses now reaching thousands of students.

“Business leaders don’t exist in a vacuum,” said Ben Marcus, a Harvard Divinity master’s candidate and an adviser to the foundation. “They need to understand why we create wealth and to what end. They need to know how religion motivates their employees and clients. Religion affects their business calculus on any number of issues, so to be literate in it is smart.”

McEver was raised in the United Methodist Church and is now a member of a Congregationalist church. He had a kind of spiritual awakening after the death of his wife, something he describes in his poem “Many Paths,” published in 2012 by The Cortland Review. Its final lines might be a foundational statement about the Foundation for Religious Literacy:

I look up into a blinding, cold sun and feel a release — an energy courses the length of my body, and says again, then again: There are many paths. Nothing has ever been so clear.

Charles Haynes, founding director of the Religious Freedom Center at the Newseum Institute, knows McEver through a program the Foundation for Religious Literacy is funding at the Newseum for journalists.

“Bruce has worked hard to put religious literacy on the national agenda because he recognizes that ignorance is a root cause of division, hate and intolerance,” Haynes said. “By investing in religious literacy education at Harvard Divinity School and elsewhere, Bruce is helping to ensure that educators, thought leaders and others have access to resources that are academically and constitutionally sound. This will be his legacy.”

Today, McEver is turning his energy toward ensuring the Foundation for Religious Literacy survives its founders.

“I am always asking how do we have a broader reach,” he said. “I am still searching. But I think, given our political climate, there has never been a bigger need than now for people to have an understanding of other people’s religious traditions.”

Business leaders often underestimate the positive influence of faith in the workplace and society in general, especially in the way that religious freedom promotes peace and stability. H. Bruce McEver, Chairman and Founder of Berkshire Capital Securities LLC, created with the late Prof. Ron Thiemann of Harvard Divinity School, The Foundation for Religious Literacy (TFRL). The foundation promotes religious understanding by bringing together business professionals along with outstanding academics and practitioners. The Foundation cultivates inter-religious understanding and practical skills through collaboration with partners such as the regional Harvard Business School Clubs via its Business Across Religious Traditions seminars. Through its Faith Ethics and Leadership seminars, leaders in business and other professions, TFRL also advocates values and ethics derived from religious and secular traditions, fostering a healthy pluralist democracy through respect for differences.

• Initiative – Bruce created the Foundation for Religious Literacy (TFRL) to promote inter-religious understanding by bringing business leaders and other professionals together with outstanding academics and practitioners. • Foundation for Religious Literacy – The Foundation cultivates skills for considering values and ethics derived from religious and secular traditions, and acknowledges that a healthy pluralist democracy requires respect for difference. • Business Across Religious Traditions (BART) Program – Bruce funded the BART Program through which he and Ron Thiemann (former Dean of Harvard Divinity School) created educational modules on economic ethics in Buddhism, Confucianism, Christianity, Daoism, Hinduism, Islam, and Judaism. o Programs have been offered in Boston, London, New York City, and San Francisco, often in collaboration with local Harvard Business School Clubs. Through seminars, lectures, and colloquia, the program has educated emerging and established business leaders. Faith, Ethics, and Leadership Seminars. 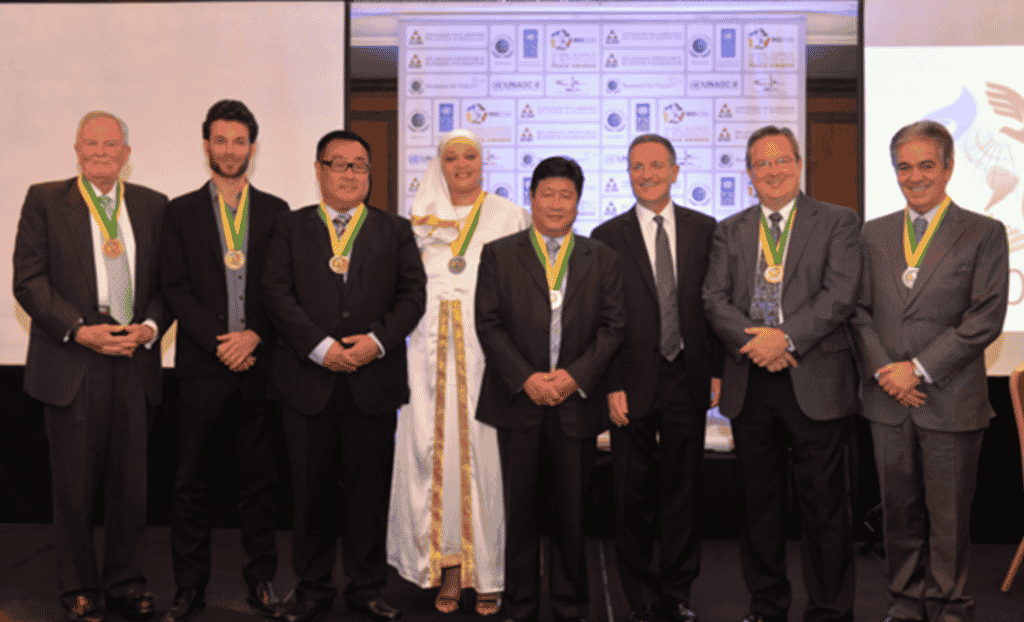 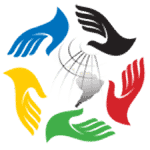 The Religious Freedom & Business Foundation educates the global business community about how religious freedom is good for business, and engages the business community in joining forces with government and non-government organizations in promoting respect for freedom of religion or belief (FoRB). More more details visit www.religiousfreedomandbusiness.org 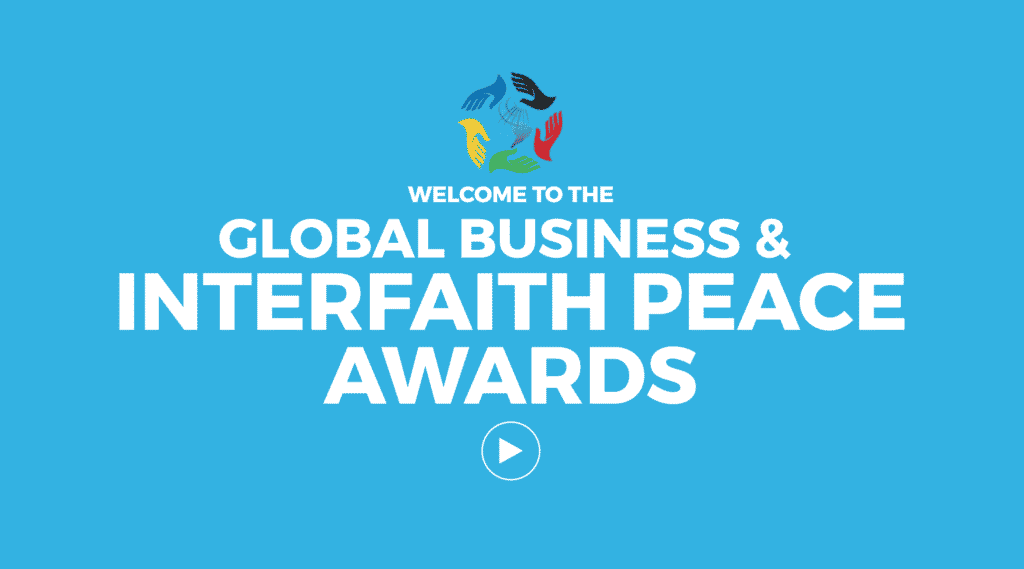